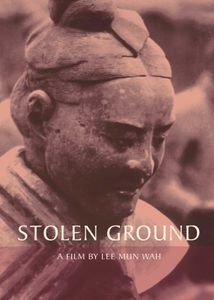 Join Us Thursday May 13, 2021
1-2:30 EST
Please Check your Local Time Zones here
For a viewing of Stolen Ground and a Community Dialogue
With Lee Mun Wah

“Stolen Ground puts a human face on the lingering effects of racism while giving us a rare glimpse, through the eyes of six Asian American men, about the impact of racism on their lives and families. Through their personal stories and intimate reflections about being a “model minority”, the men provide a seldom-seen portrait of the extent of their journey through anguish, pain and disillusionment”

ABOUT LEE MUN WAH
“Lee Mun Wah is an internationally renowned Chinese American documentary filmmaker, author, poet, Asian folkteller, educator, community therapist and master diversity trainer. For more than 25 years he was a resource specialist and counselor in the San Francisco Unified School District. He later became a consultant to private schools, working with students that had severe learning and behavioral issues. Lee Mun Wah is now the Executive Director of Stirfry Seminars & Consulting, a diversity training company that provides educational tools and workshops on issues pertaining to cross-cultural communication and awareness, mindful facilitation, and conflict mediation techniques.
His first film, Stolen Ground, about the experience of Asian Americans, won honorable mention at the San Francisco International Film Festival, and his most famous film about racism, The Color of Fear, won the Gold Medal for Best Social Studies Documentary. Part Two of this film, Walking Each Other Home, won the Cindy Competition Silver Medal for Social Science. In 1995, Oprah Winfrey did a one-hour special on Lee Mun Wah’s life and work that was seen by over 15 million viewers internationally.
In 2005, Lee Mun Wah directed and produced the film, Last Chance for Eden, a three-part documentary on sexism and racism. His newest book, Let’s Get Real –What People of Color Can’t Say & Whites Won’t Ask, along with the film, If These Halls Could Talk, dealing with college students and their perspectives on race and racism.
It is Lee Mun Wah’s belief that we cannot wait until tomorrow for some charismatic leader to appear who will bring us all together. We each must take a stand and personally participate in this important journey of confronting our fears and beginning a conversation not only with those we love but also with those we have been taught to fear. We cannot continue being separate and unequal without there being a cost to each and every generation. Our survival and the very future of our children depend on all of us embracing our differences as well as our mutuality. If we can accomplish this in our lifetime, we can then look back and know that we have found a way to live together authentically and harmoniously, using and honoring all of our gifts and special contributions. To Lee Mun Wah, that is the true meaning of multiculturalism.” 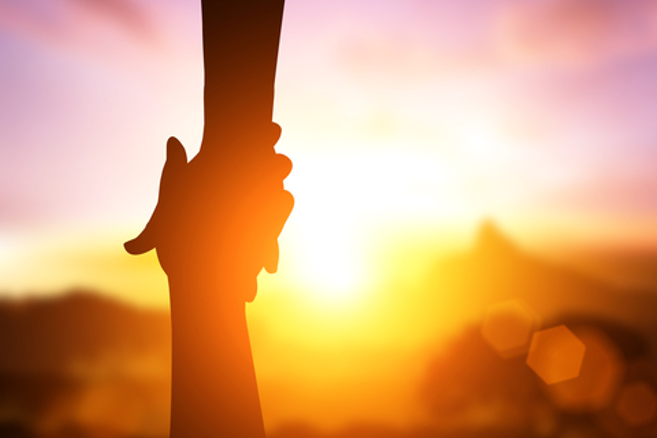 Our ongoing programs are designed to provide support, healing and comfort to those in need.

Click here find out more about our ongoing prayer and meditation groups. 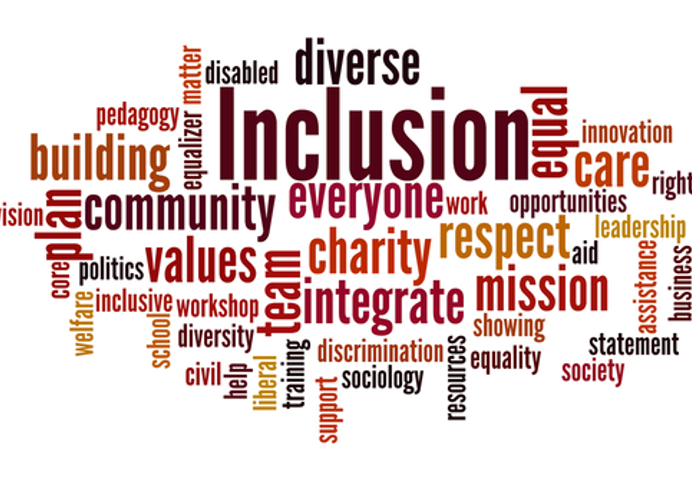 Our events are designed to raise awareness of traumatic psychological effects shared by a group of people.  Through exploration of these effects, we support individual as well as global healing and transformation. 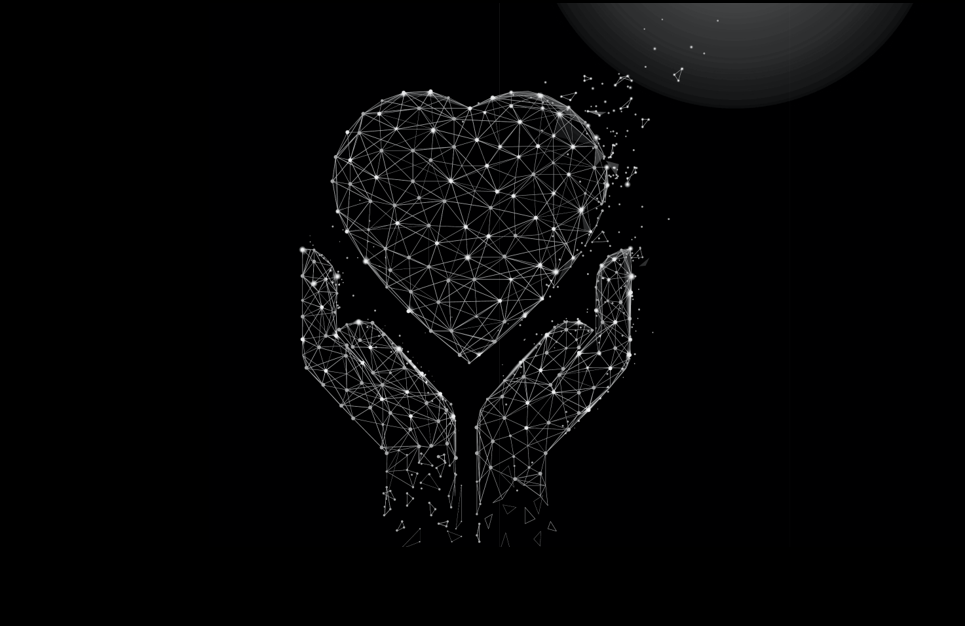 Help us bring healing and transformation to the world! Please donate if you can.